By admin30 listopada 2018 No Comments

In October and November the Bird Migration Research Station hosted a team of rangers and bird ringers and close associates from Barberspan Bird Sanctuary in South Africa: Lebo Moeti, Andrew Mvundle, Amos Koloti and Joel Avni. They have been helping us over many years in our field studies, including the current project “Building an Early-Warning System for Biodiversity in the Face of Climate Change”, run as a part of the Polish-South African co-operation programme, co-funded by the National Centre for Research and Development in Poland and the National Research Foundation in South Africa. The rangers received advanced training in ringing and monitoring bird migration. Our visitors from the sunny south were lucky to experience a warm golden Polish autumn, which led to an intensive passage of migrants during their stay, so they had  opportunities to learn how to identify, age and sex migratory species – some familiar from their non-breeding sites in South Africa but most new and unknown. The team visited both of Operation Baltic’s autumn field stations, Bukowo and Mierzeja, and spent more than three weeks in the field. The irruption of Long-tailed Tits during their stay particularly captured their fancy. Our guests also toured the Tricity and visited the Faculty of Biology at the University of Gdańsk, where they were enthralled by the Museum of Amber Inclusions, where Dr Elżbieta Sontag took them behind the scenes. Not only did they cut and polish raw material, but she also showed them how experts identify and date ancient insects caught in Baltic amber. The visit was a great success and now we are lookingدانلود آهنگ جدید forward to the next expedition, when the Polish team will return to South Africa in February to track Palaearctic avian migrants at their non-breeding sites in the balmy 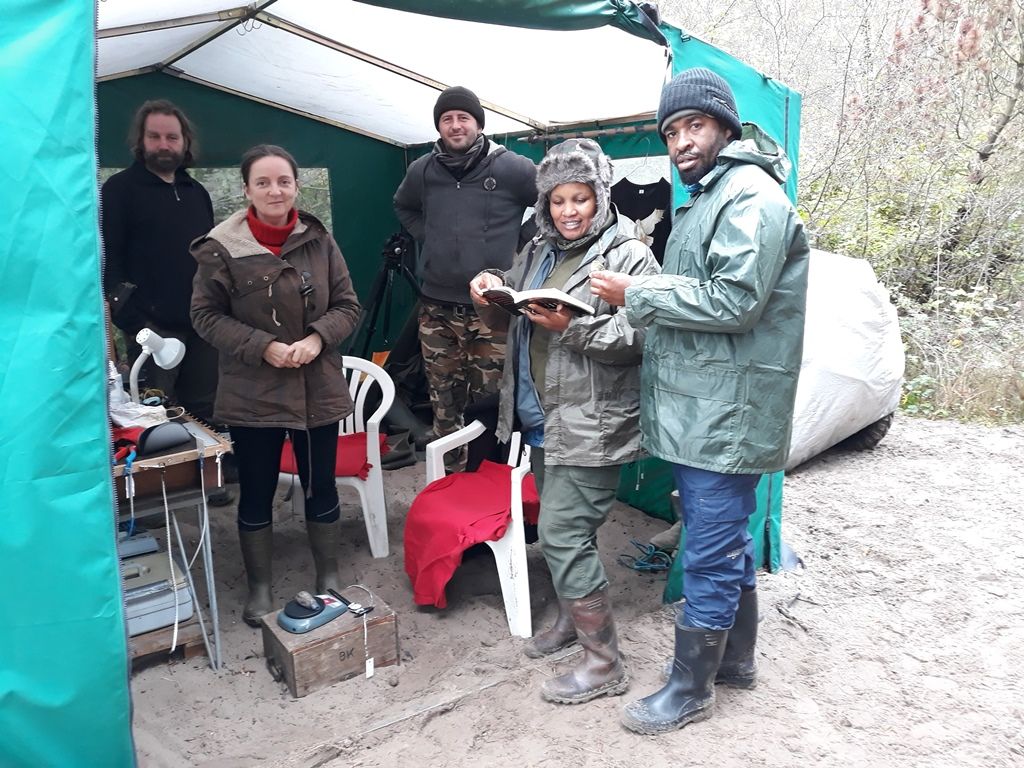 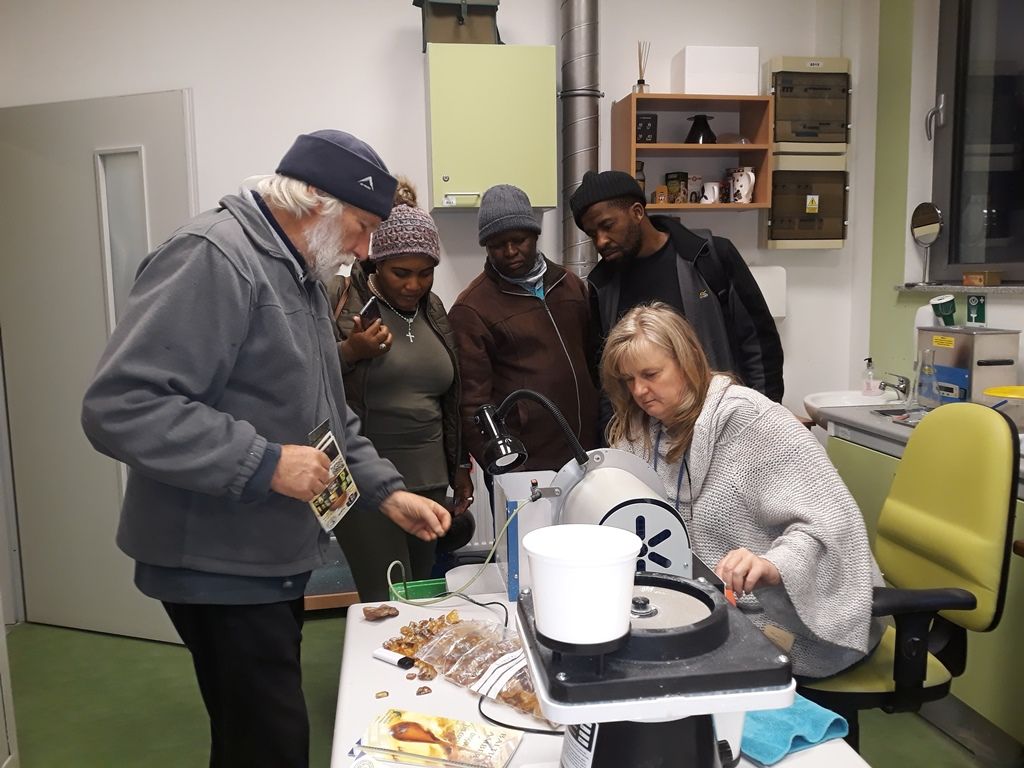 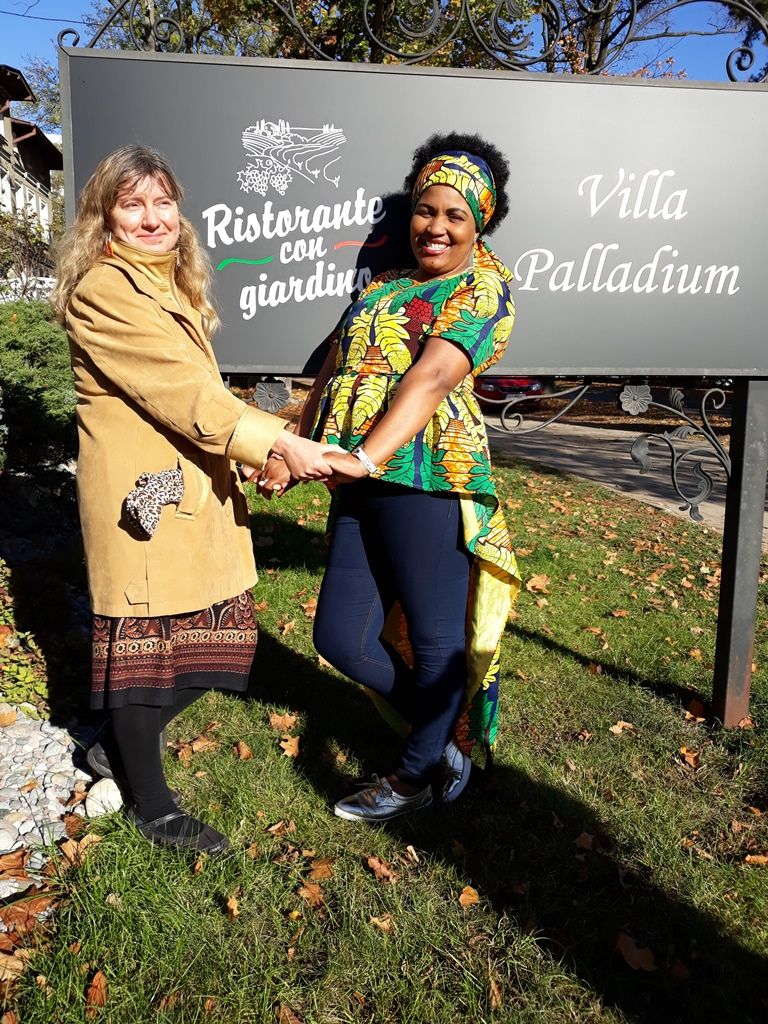 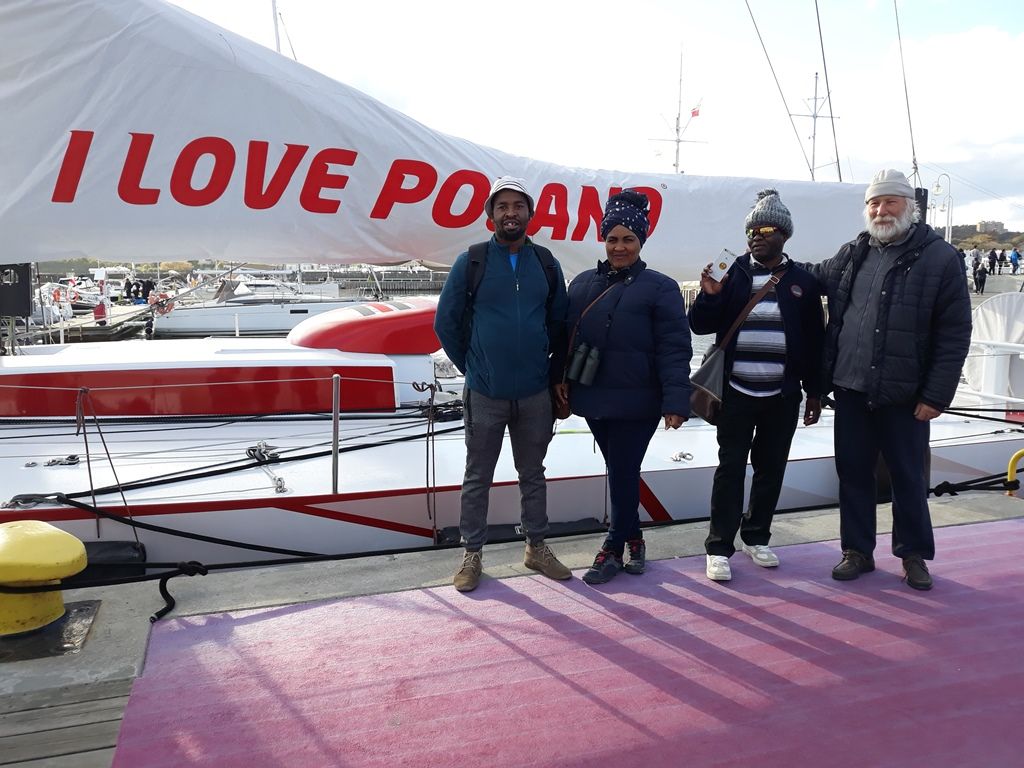 Friendship between both teams is blooming. Ladies after Sunday visit to the Cathedral in Oliwa. From left to right: dr hab. Magdalena Remisiewicz, Lebo Moeti