Press enter to begin your search

The project is jointly funded in South Africa by the National Research Foundation (NRF) and in Poland by the Narodowe Centrum Badań i Rozwoju (NCBR) (National Centre for Research and Development), within a research cooperation agreement between Poland and South Africa.

Recent research paper of our station

Global climate change caused by industrial development has had important impacts on biodiversity throughout the world. Climate change puts pressure on birds’ life-cycles, and some species that migrate between breeding grounds in Europe and non-breeding grounds in Africa can adjust the timing of their migration and moult in relation to the changing climate at both ends of their flyways.

As a result, it is possible to detect the effects of  climate change in one part of the world on populations at the other end of the migration, most clearly for populations that breed, migrate and moult together (those with ‘strong connectivity’). When populations separate during migration and mix with others, the impacts of climate change can be masked by the migratory mixing. Examining migratory connectivity is therefore an essential additional component of this project.

The project involves reciprocal visits, for fieldwork as well as statistical analysis, of researchers and PhD and MSc students between South Africa and Poland. The fieldwork involves bird ringing to collect data on the migration and moult of birds, and fitting geolocators to track individual flyways for some of the study species. Our teams bring with them a diversity of skills in avian biology, long-term and constant effort monitoring, and statistical modelling.

The statistical ecology component of the project aims to model the effects of climate change on bird migration and moult at different scales in space and time. These methods will facilitate the further analysis of the Operation Baltic bird monitoring data set, which currently has 56 years of data, and of the long-term South African data sets.

In South Africa the project also has a social development component, by providing people from previously disadvantaged backgrounds with opportunities to study bird monitoring and biodiversity, either as field rangers or as university students.

Although the project is scheduled for three years, we have the long-term vision and ultimate goal of developing an “early-warning system” for climate change. This system, with massive support from citizen scientists, will be used to  raise flags about the long-term effects of global change, and specifically climate change, on biodiversity. The project has been underway since 2016 and runs until the end of 2018.

Some of our project work is done in collaboration with the Centre for Statistics in Ecology, the Environment, and Conservation (http://www.seec.uct.ac.za), a research unit that combines expertise in statistics and ecology. We also acknowledge the support of the African Climate and Development Initiative (http://www.acdi.uct.ac.za) in promoting the PhD research into barn swallow phenology, which is contributing to some of our current work. 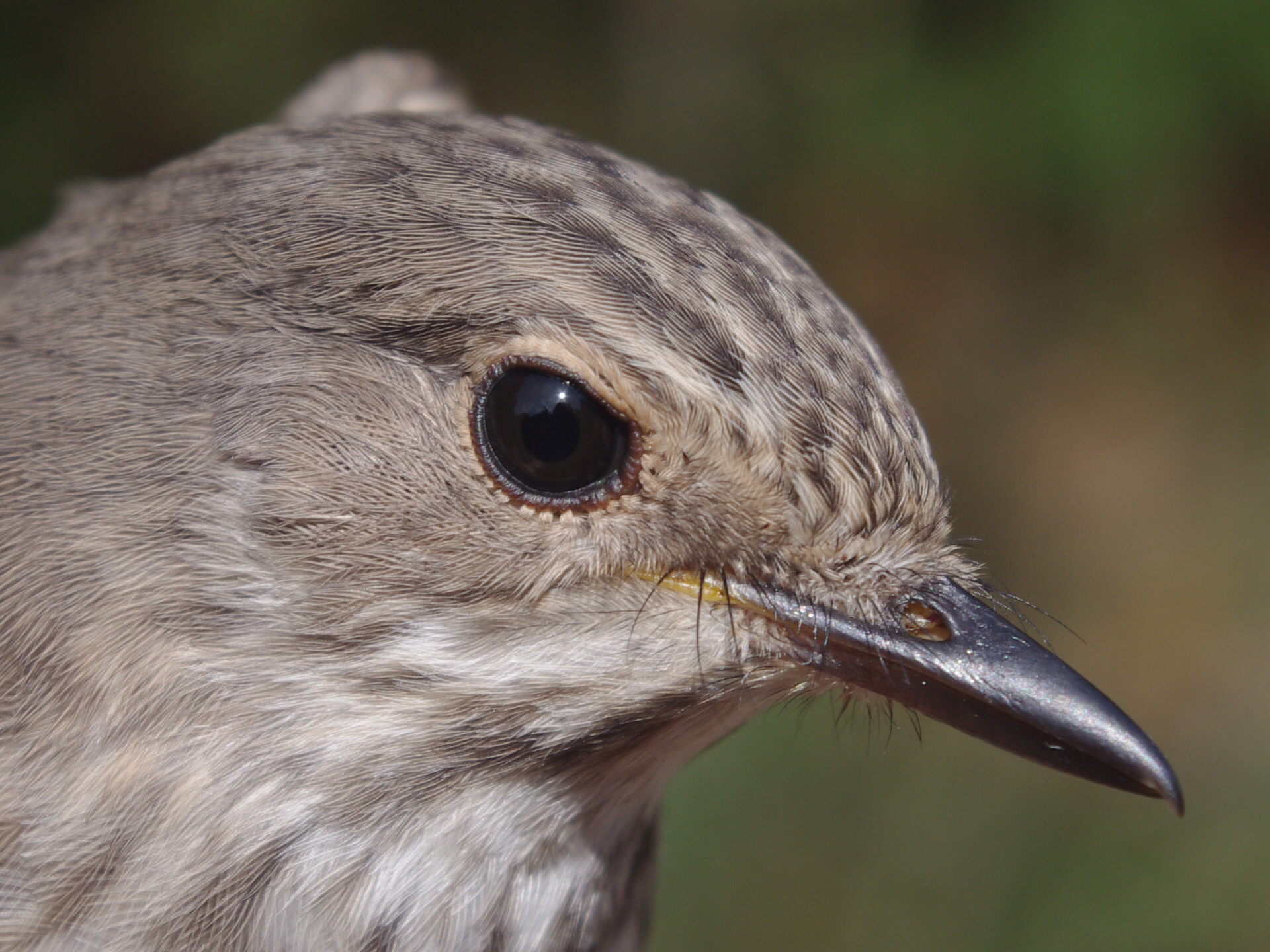 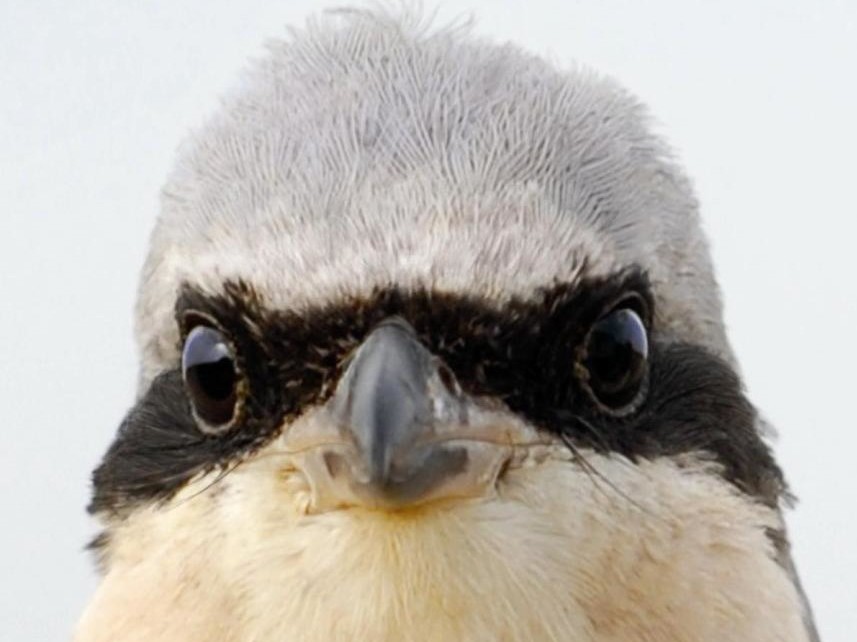 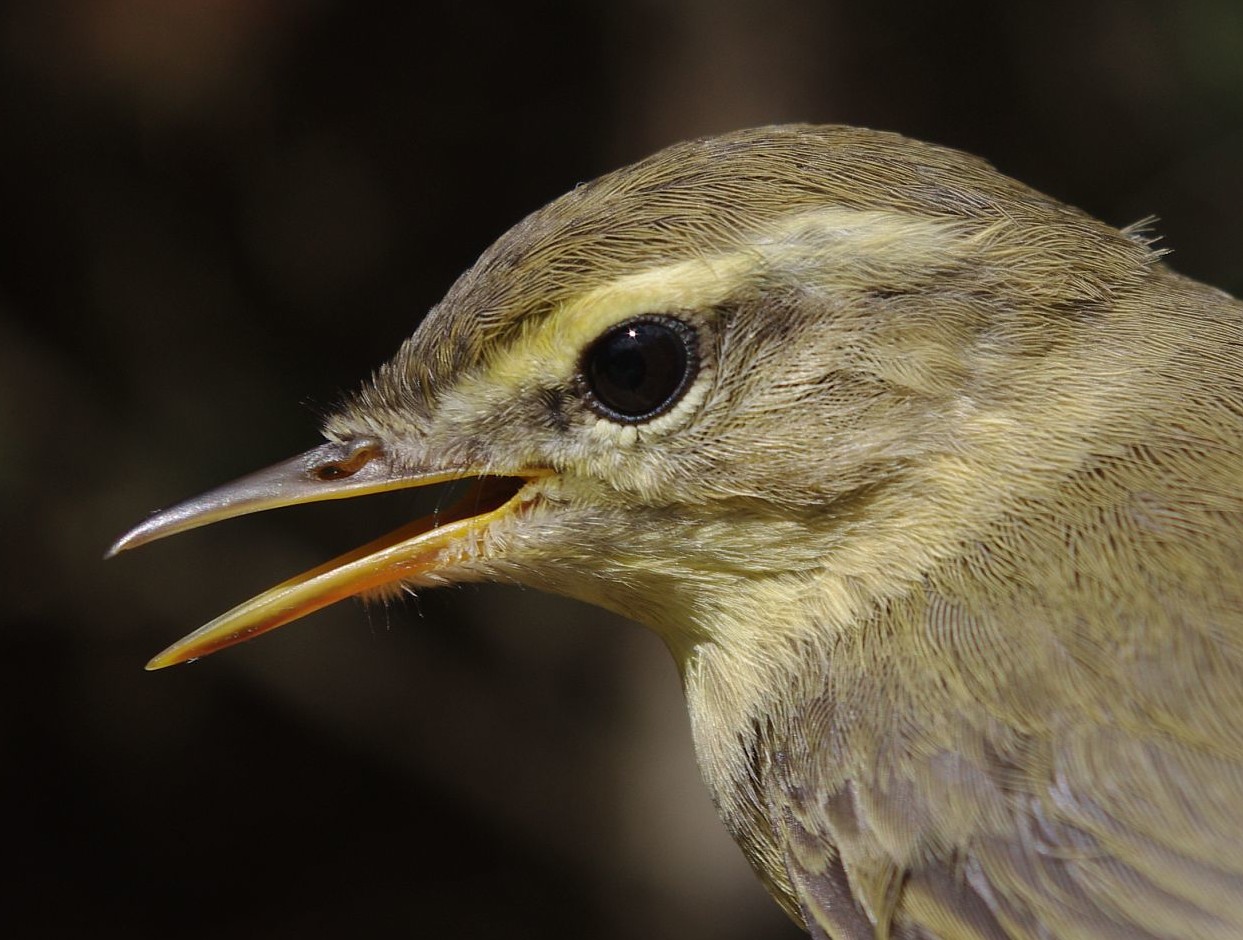 Selected presentations at conferences and seminars: