Autumn field season at Operation Baltic is finished – a summary

Operation Baltic finished its field work season on the 7th November. This autumn the numbers of birds ringed at our field stations maintained a moderate level. At Bukowo 5639 birds were ringed and at Mierzeja Wiślana 4880. No large influxes of either goldcrests or tits were noted and the peak daily numbers did not exceed 400. As for the Robin, our symbol, it seems that Scandinavian populations, which migrate through Bukowo, did better (2126 ringed) than those from NE Europe migrating through Mierzeja (only 907 ringed). Long-tailed Tits, which in some years flood our nets, were virtually absent this autumn.

On the other hand, we recorded relatively high numbers of some long-distance migrants, inlcuding Common Redstart, Spotted Flycatcher and Garden Warbler. Most surprising were 191 Common Crossbills ringed at Mierzeja in the end of September, which is a new record for this species at Operation Baltic. Diversity of ringed species was also nice – 80 at Bukowo, 85 at Mierzeja. Among them were a few real rarities, including the Paddyfield Warbler (6th for Poland, right photo by K. Stępniewski below) and Dusky Wabler (13th for Poland; left photo by A. Woźnicka below). We trapped 31 foreign recoveries from NE Europe (Lithuania, Latvia, Russia, Finland, Sweden and Norway).

We would like to thank all the volunters that took part in our studies. This autumn as much as 186 people participated in our camps, including 29 foreigners from 7 countries: United Kingdom, France, Portugal, Germany, South Africa, United States and Mexico. We are grateful to all of you and we kindly invite you to visit us in spring! 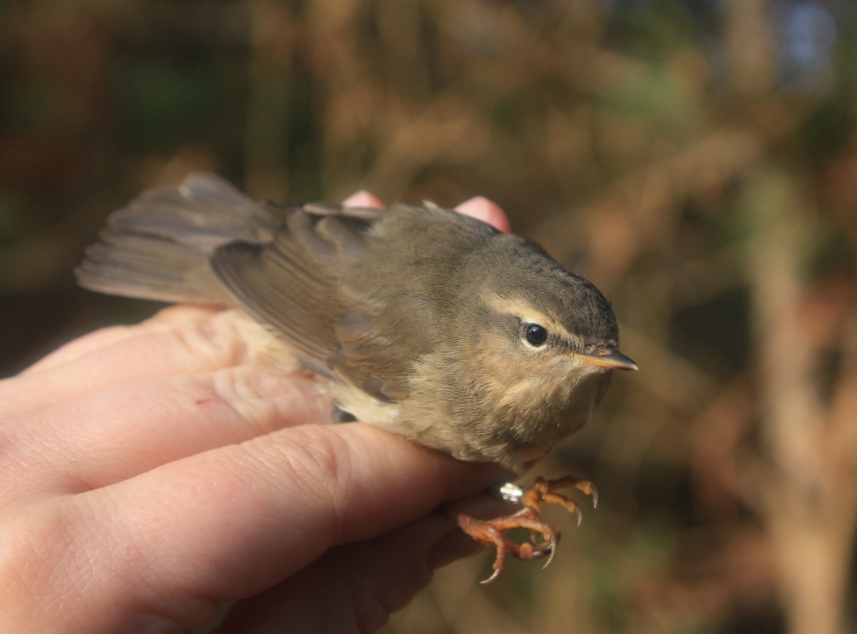 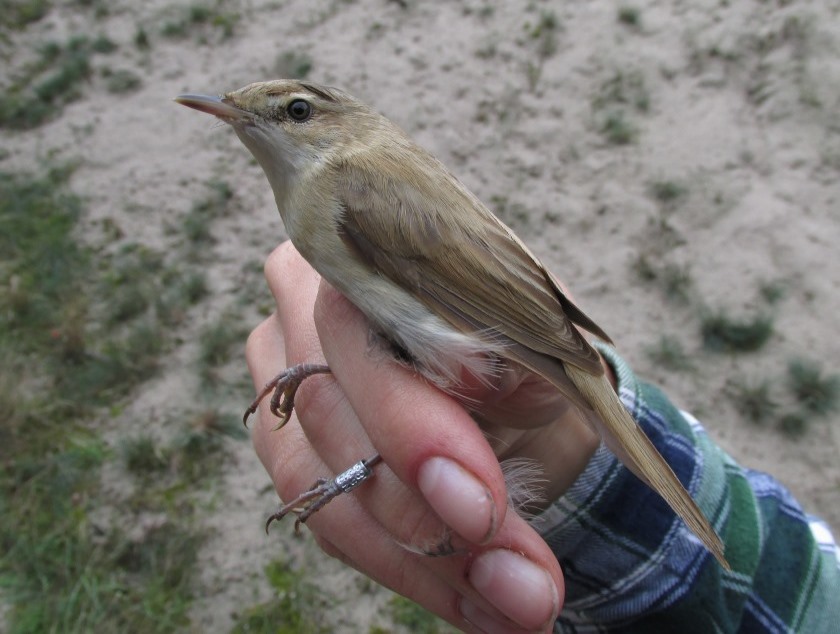