“Migrant Birds as Indicators of Climate Change” conference and workshops

The recent “Migrant Birds as Indicators of Climate Change” conference and workshops held in Gdańsk were a great success where ornithologists from Poland, elsewhere in Europe and South Africa presented leading-edge research and extended networks focused on migration and climate change.

The Bird Migration Research Station (BMRS), Faculty of Biology, University of Gdańsk, together with the Operation Baltic Foundation, hosted the international event focusing on migrating birds as indicators of climate change.

The conference and workshops were held in Orle, a rustic forested area on Sobieszewo Island’s Baltic coast in southern Gdańsk. About 65 delegates and organisers from Poland, Holland, Denmark, France, Belgium, England and South Africa participated. Particularly popular were the workshops on Friday about novel methods of studying bird migration. The workshops were run by a team from the Migrant Landbird Study Group, of which BMRS is a founding member. Sessions on visualising data from geolocators and GPS loggers were jam-packed.

Oral presentations on Saturday covered a wide variety of research on birds and their life histories in changing environmental conditions. Four BMRS staff and students presented the results of their studies, done in cooperation with the Animal Demography Unit, University of Cape Town, South Africa.

The secretary of the Convention on the Conservation of Migratory Species of Wild Animals passed reports on our conference to a wide international audience, which attracted broader interest than we had expected. Meetings and discussions outside the formal sessions cemented personal relationships among a growing network of international researchers, with many of these informal contacts continuing animatedly well after midnight. Participants shared their knowledge of how global climate change is influencing migratory birds’ behaviour in both hemispheres. We expect the new and refreshed contacts made at the conference will result in more dynamic and effective studies on migrant birds and contribute to their protection.

The workshops and conference were a part of a larger project, “Building an Early Warning System for Biodiversity in the Face of Climate Change”, jointly funded by the National Centre for Research and Development (Poland) and the National Research Foundation (South Africa), within a research cooperation agreement between the two countries.

We thank all the participants for their inspiring talks and the wonderful atmosphere they created. A detailed conference programme and an abstract book can be found HERE. 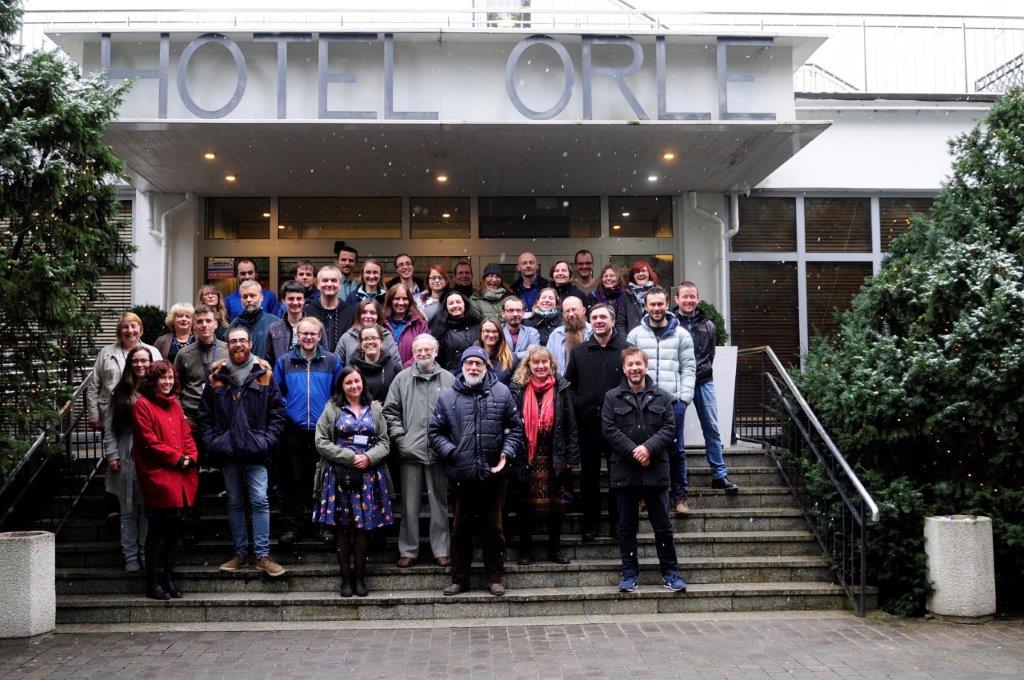 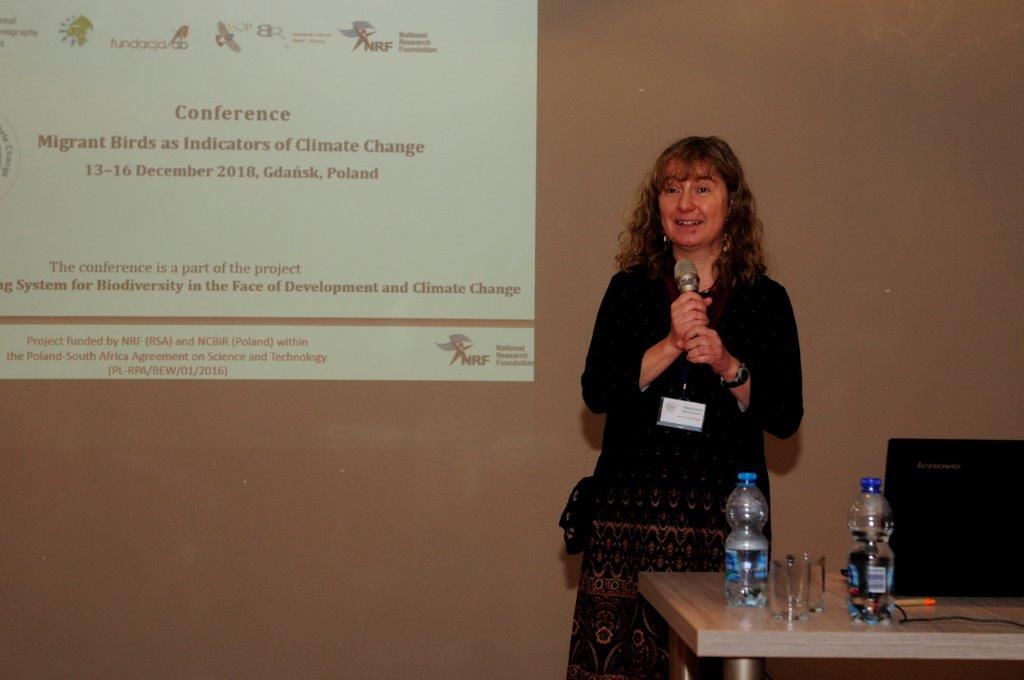 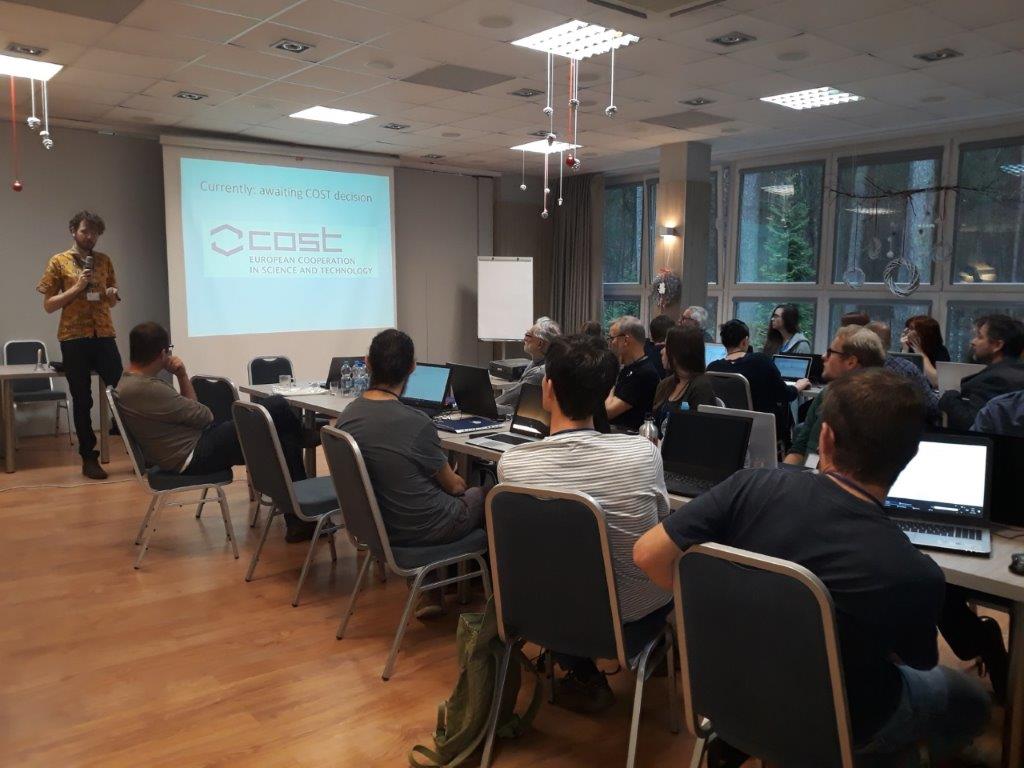 The audience is enchanted by a talk on migratory paserines. Photo: Magda Remisiewicz 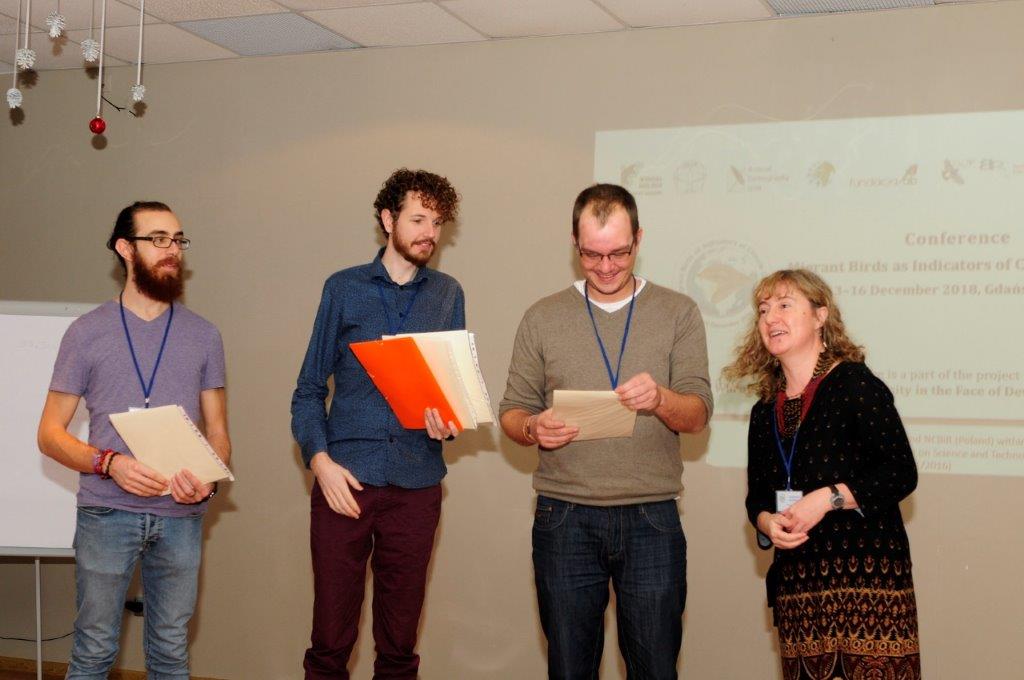 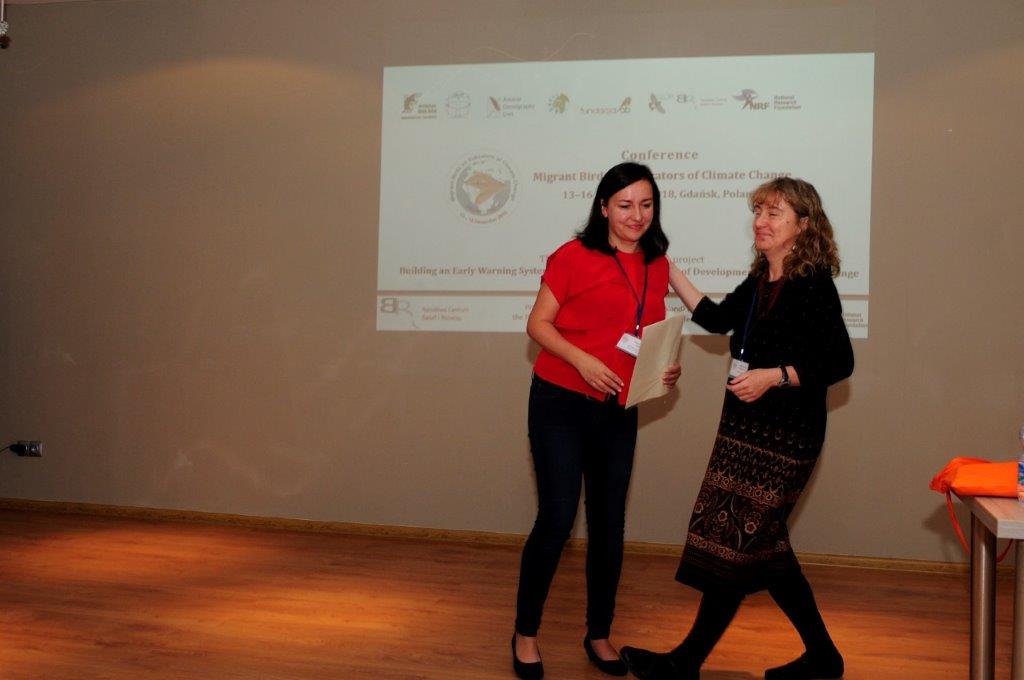