Sixty years ago, on the 11th September 1960, a research project focused on bird migration along the Polish Baltic coast was launched, known as Operation Baltic (Polish: Akcja Bałtycka). Its founders, together with the main organizer, Przemysław Busse, were students at the University of Warsaw. Since 1980 Operation Baltic is organized by Bird Migration Research Station, Faculty of Biology, University of Gdańsk.

Every year since 1960 (without even a one-year break) migrating birds have been ringed, measured and studied in other ways at Operation Baltic field stations, in both spring and autumn migration seasons. Operation Baltic is thus the longest-lasting network of bird ringing stations in the world. Over 1.75 million of birds have been ringed during those 60 years and Operation Baltic database is the largest existing database containing measurements of vertebrates. Methods of fieldwork developed at our stations have been exported to other countries and several national bird ringing schemes (in Egypt, Turkey and Mexico) were established according to Operation Baltic methodology. Our team was among the founders of both international (South-East European Bird Migration Network) and country-level (Polish Network of Bird Ringing Stations) scientific networks, coordinating bird ringing and studies on their migration on a large scale.

Apart from research, Operation Baltic conducts a long-term monitoring of passerine migration parameters and promotes bird conservation by education, with the help of Operation Baltic Foundation.

As BMRS team we are proud to continue Operation Baltic with its 60-year heritage. We celebrate this anniversary by a series of films, interviews and on-line lectures, available at Operation Baltic facebook (in Polish). 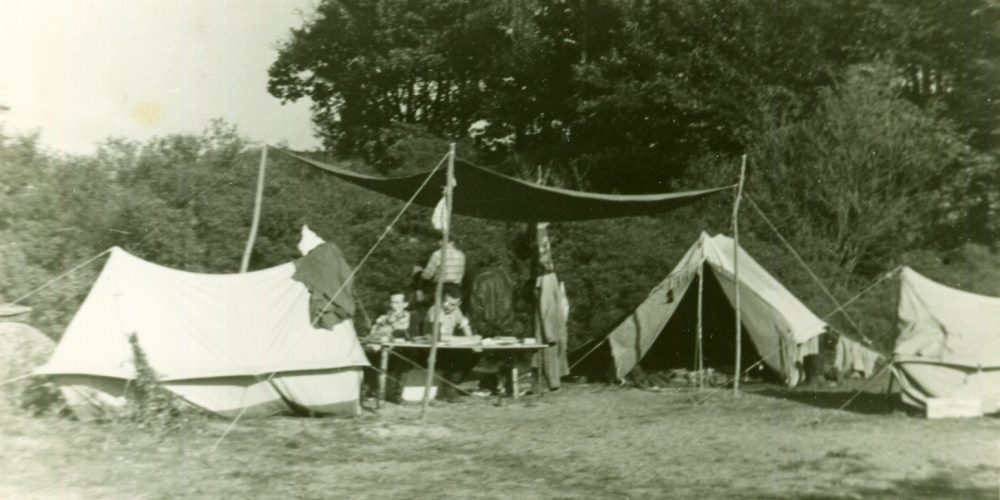 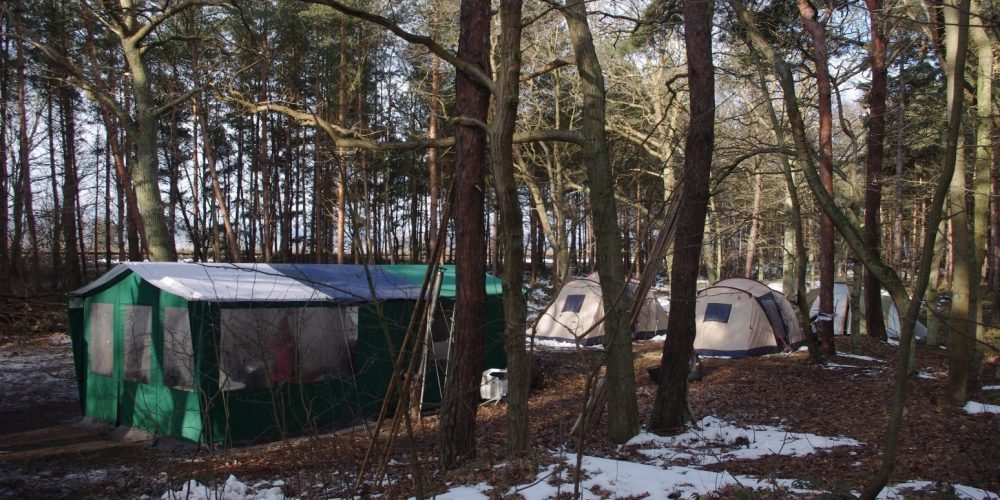